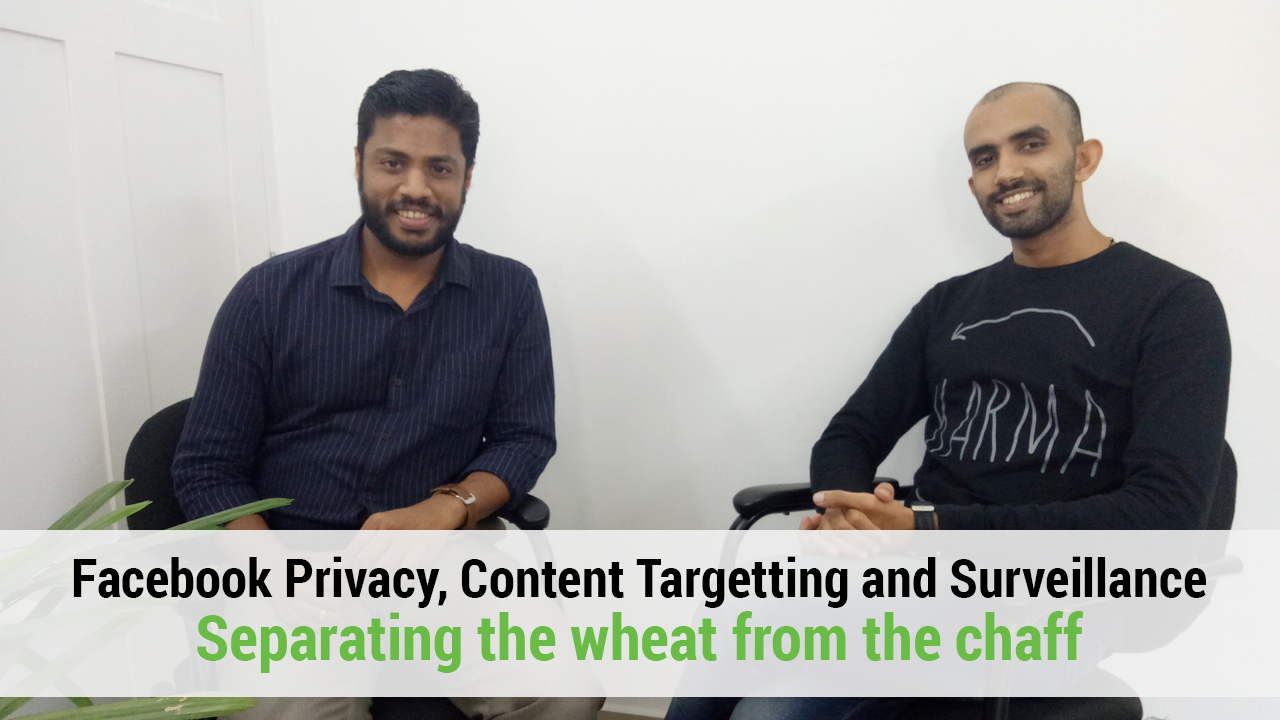 With the recent Cambridge Analytica scandal, many Facebook users are worried about their data being used without their consent. This fear escalated when prominent personalities like Elon Musk joined the massive #deleteFacebook campaign.

Before we move on, if you need any kind of help with your digital marketing campaigns, you should definitely reach out to us. Check out our team. Let’s talk.

Cambridge Analytica used a software program to psychologically profile these people to predict voting patterns. They then used this information to influence the voters by micro-targeted Ads in the US, India, Russia and in many other countries.

Do the users of Facebook need to worry about it?

Facebook has always been collecting and tracking your data. They know your interests, what content you are consuming, the people you are associated with and much more.

When Facebook shares your interests with advertisers it actually benefits you by getting more relevant content and Ads according to your interests.

People like to see what interests them. Facebook and technology for that matter is a very neutral medium. It just identifies your interests and gives you more of the things that interest you.

For Facebook, the users are the product and advertisers are their customers. Your data is the price you pay for using Facebook and other free platforms without paying a dime.

The short answer is yes. Governments can access Facebook data if they have enough legal backing. They will have to first convince Facebook that the information they are asking for is vital for national security or important for an investigation going on. It is much like a warrant issued by a judge to raid your house.

Governments do not have any backdoor access to Facebook and they should not be allowed to do so. Government requests to access user data from Facebook has been on the increase lately. This is a growing concern. We need clearly laid out laws regarding the kind of data that governments can access for different types of crimes.

Giving governments backdoor access to Facebook and other similar platforms is suicide for democracy as it will slowly give rise to an authoritarian form of government. It will also be against the right to privacy of citizens.

Content targeting is, in fact, beneficial for the users to find relevant content easily but the usage of this data for other purposes has to be checked.

When it comes to surveillance, I am of the opinion that governments should not be given any backdoor access to Facebook data. We also need clarity regarding what kinds of information can be shared for different degrees of crimes committed.

As always, feel free to reach out to us if you need any help with your digital marketing campaigns. That’s all for now, cheers! 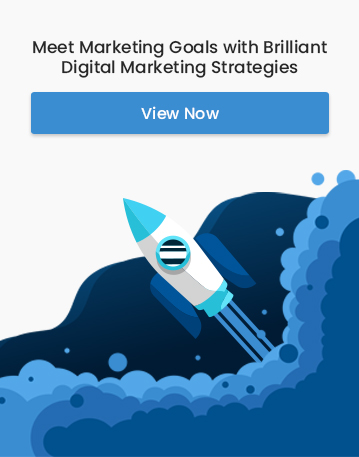 Almost 95% of web users are actively engaged on social media. Your friends, family, and co-workers are all spending hours… read more...
The new contactless world regime has taught us how important and significant the online sphere is. The importance of virtual… read more...
We have reached the zenith of convenience in both shopping and retail business. All thanks to Amazon - the largest… read more...