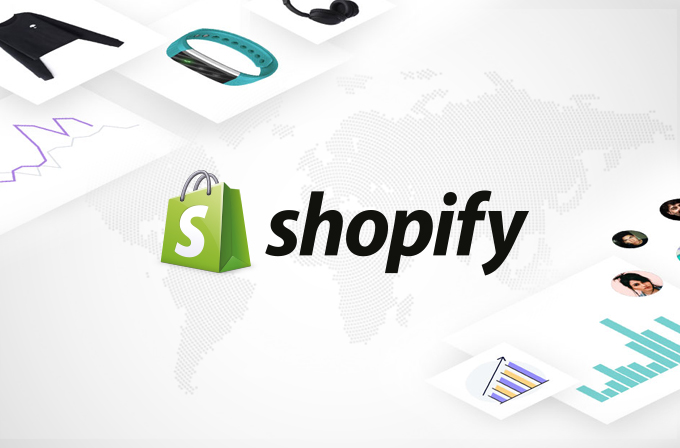 There is no doubt that the e-commerce experience has become more accessible than ever before. Thanks to the great strides made in technology around the world, an increasing number of countries now have access to the online marketplace. Buying and selling products on a global platform is no longer a distant dream.

The countries that are new entrants to the e-commerce game are not only bringing with themselves fresh consumer bases, but also new bases of enthusiastic merchants. Merchants from all across the world now have the willingness and resources to showcase their unique products at an international level. And you best believe, they are not shying away from this opportunity.

Noticing this unprecedented hike in the participation of international merchants in global e-commerce, many e-commerce companies are taking extra measures to cater to them. At the forefront of this tendency is Shopify.

One of the methods Shopify is employing to make the most of the international market is strengthening its “partner ecosystem”. This means it is encouraging Shopify Partners to collaborate with merchants from these largely non-English speaking countries and widen their client base.

As a Shopify Partner, this can translate into huge opportunities for you. A combination of the right investments from Shopify and active participation from you can help you make the most out of the international market.

Before we move on to the rest of the article, talk to us if you need any help with anything related to Shopify. Our team of experts will be more than happy to help. Check us out here.

At the moment, Shopify’s global approach will be focusing on Germany, Japan, Singapore, and France. To make it easier for the merchants from these countries to use Shopify and work with Shopify Partners, many new investments have been made.

How can Shopify Partners Benefit from This?

Shopify’s international bent can be especially beneficial for the Shopify Partners. Shopify’s priority countries have some of the most widespread and fast-growing merchant bases. This can allow you, as a Partner, to collaborate with a much larger and more diverse merchant base than ever before.

Accessing such a base by yourself would have been difficult but Shopify makes it easier with the above-mentioned investments. It equips you, in terms of resources and infrastructure, to widen your base and reach more merchants. With language and other logistics are taken care of, you can freely access fresher and more unexplored markets where the competition is bound to be less steep and the opportunities more abundant.

To encourage more Partners to expand their reach internationally, Shopify is offering some exclusive incentives starting till from November 19, 2019:

In conclusion, Shopify is presenting its Partners with an international opportunity like never before. If you were waiting for a chance to reach more merchants, this is it. With the resources being taken care of, you have all the right reasons to look beyond the traditional markets and explore an international arena brimful with opportunities. E-commerce is becoming increasingly global. Now is the time when you do too.

Talk to us if you need any help with any of this. Our Shopify experts are here to help. Check us out here. 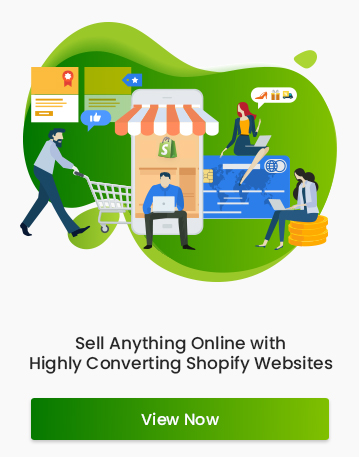 As a seller, are you looking for ways to avoid the hassles of buying, stocking, and sending products to your… read more...
You have started an online business, taken the aid of a reputed e-commerce company like Shopify to help you kickstart… read more...
THE BEGINNING In 2004, deep in the heart of Ontario, Canada, an e-commerce revolution began. Tobias Lütke, Daniel Weinand, and… read more...