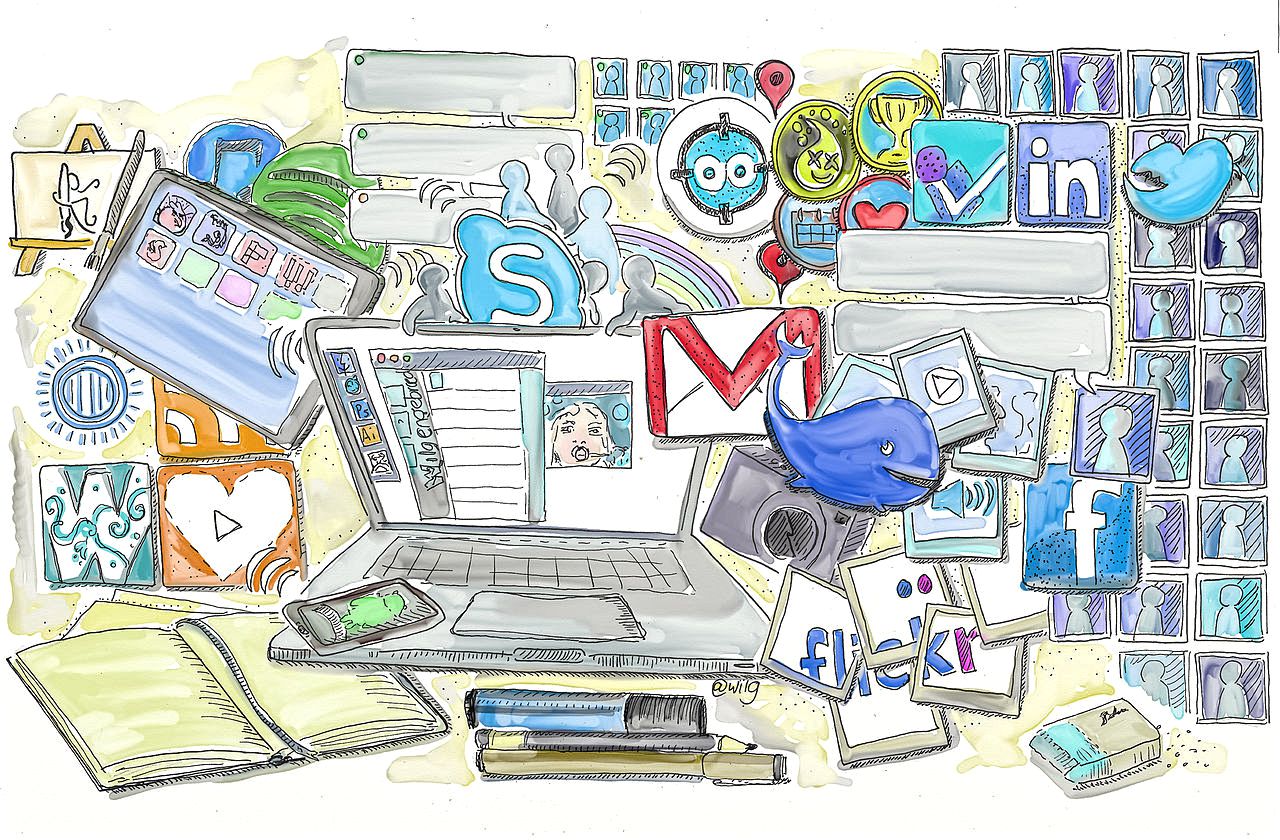 When UseNet popped up its virtual newsletter, which allowed its users to communicate, in 1979, only a few tech lovers and hobbyists went hullabaloo over it. But when Six Degrees, the first recognizable social media site was introduced in 1997, the world turned a hundred degrees to look up. Then came blogging, with that social media popularity surged.

Since then social Media invasion has been so sudden, and quick. It’s all over here that we sometimes tend to forget that it’s mainstream for only a decade.

The earliest dating sites and online forums like Six degrees, Livejournal and Friendster gave way to today’s ubiquitous Facebook et al in a matter of time with the dot-com bubble of 1995-2000. Social media barged the cultural milieu so hard that it swept troves of millions of people in to its forte.

Predictably, social media participation has become such a critical element of business growth that it can now build or break a company’s future without much effort. The strong suit of age old out bounding marketing strategies made room for expertise in social media marketing. Customer service, in this day and age, isn’t just a postcard or telephone call, but a well crafted message in blogging and micro-blogging sites like Twitter, Facebook, Google+, LinkedIn etc and all nourish the consumer’s experience with respect to a brand.

Relationships are what blooms a company’s business growth, and social media helps to build it up in a person to person level with efficiency. How did it come to this? More importantly, how critical is a social media presence to a company’s growth? Let’s take a look.

Need help with social media marketing? Check us out!

The advent of social media happened way back in the early 80s, which turbo charged in the 90s and started on an exponential climb from the 2000s onwards. In between many online forums, chat rooms and blogging sites have budded, bloomed and withered.  We saw the rise and fall of Orkut, the explosion of Facebook and birth of Twitter, LinkedIn and My Space each bringing with it a platform apt for sharing content without boundaries

It didn’t take long for businesses to harness the power of these sites; brands began to bother about online presence. Websites created and companies adopted SEO strategies to push them to the top of search results. Today 90 % of marketing executives use social media for branding, lead generation, customer retention, research and e-commerce.

The transition from sharing triviality to substance of thought was evident with social media becoming a space for branding and business promotion.

The amount of content that is pouring out of each social media site is staggering. The world is being bombarded by millions of tweets, photos and status updates each second, so much so that by the time you finish reading this sentence more than half a million tweets would have appeared online!! There are 2 billion people online at any given time 53% active in social media are following a brand trueblue online casino login.

See, how many are there in the kitty of some social media majors-  LinkedIn  more than 297 million members, Facebook  more than 1.3 billion active users, Google+ 25 million unique visitors, with as much as 540 million active monthly users, twitter 236 million active users. So a single post, tweet or pin can do a hell lot of work at a cheaper rate. And networking sites are also quick to sense the possibilities at hand. Features like Facebook Buy, Rich pins ( Pinterest), Sponsored tweets (Twitter) to enhance advertiser experience become common. Pitted against such a humongous online attendance companies are engaging in a perpetual, and an invisible battle to be seen.

Each passing day brings to the fore the latest strategies to capture customer attention. While blogging with heavy content was the norm a few years back, now it’s strewn with attractive pictures and videos.

This might also well change within a few years. Social media is a game changer. Contrary to the bygone years when consumers could only listen to what their brands are telling them, people can now talk back to brands, interact with them and if necessary, chide them. Companies, whether large or small, need to humanize their brands and interact with their consumers, rather than simply broadcasting their brands.

Importance of Social Media within Businesses

Companies who take to social networks strategically get more results out of marketing, sales and customer service. With one-on-one interaction possible, companies can address their target audience and strive to bring more to the field.

Customers are more receptive, thus bringing you more sales. Relations grow in the social media, like a spider web. But a drab approach or a slip up can also cause havoc to the brand’s reputation. It can cause a domino effect echoing through multitudes of pages.

Since social media platform is an open space where everything is bared to the world, companies need to be careful on their treatment of products, services and customers. Moreover, nothing ever gets erased from a social platform; this can damage your reputation when you least expect it.

Here are a couple of tips to keep in mind:

Need help with social media marketing? Talk to us! 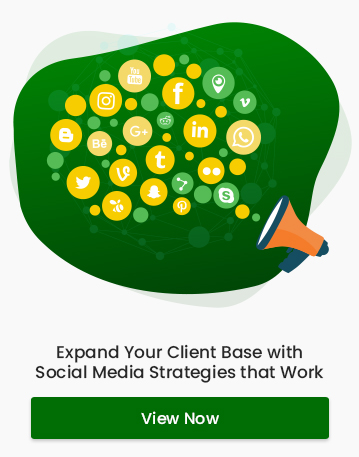 You have a great product/service to offer and have meticulously put up a website for it. Now, these efforts pay… read more...
You run social media accounts for your brand/business to get noticed, drive traffic, capture leads, and finally turn them into… read more...
Facebook has surpassed all bounds of being just a social networking site and evolved into a bustling market place where… read more...