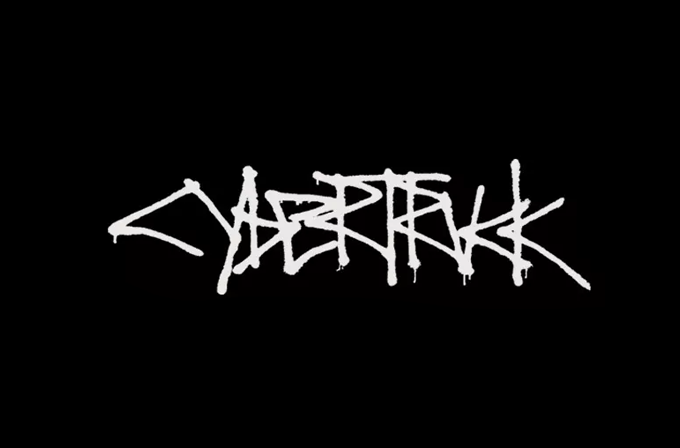 If you weren’t living under a rock for the past few weeks, you would have heard about Tesla’s latest product, the Cybertruck.

Let’s take a moment to appreciate that name. What a cool name for a pickup truck. Electric or not.

Now if you’ve seen what it looks like, you’re either one of those who liked their unique approach to the design. Or you’re one among the majority of people who laughed a little and thought it looked plain goofy. What were they thinking? This looks like the car I used to draw during my kindergarten days. 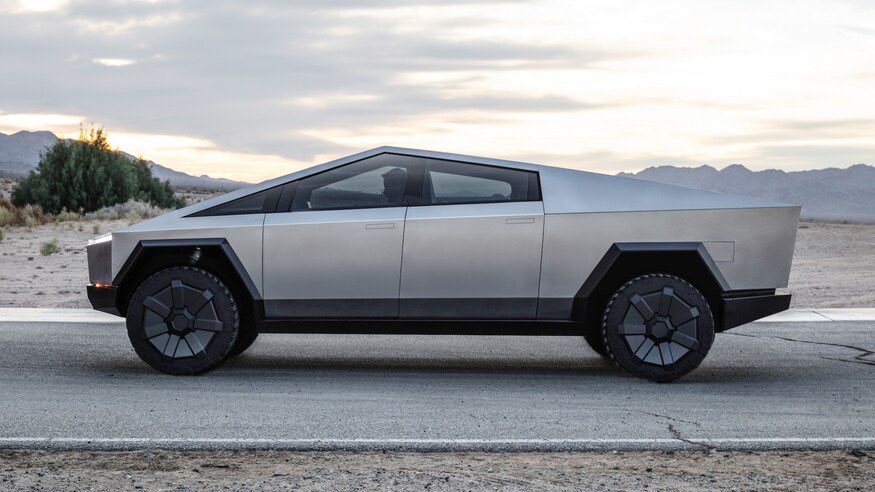 The internet has exploded over Tesla’s unique design approach. Memes were made poking fun at the Cybertruck, skyrocketing its popularity. It went viral.

You must have also heard about the embarrassing little accident they had onstage. While demonstrating the strength of their new armoured glass, one of their designers threw a steel ball onto the Cybertruck’s window. The window was supposed to withstand the impact but ended up cracking. The remainder of the entire presentation was done with the windows of the Cybertruck cracked. This little incident sparked videos and news articles all over the web, giving Tesla a huge publicity boost. 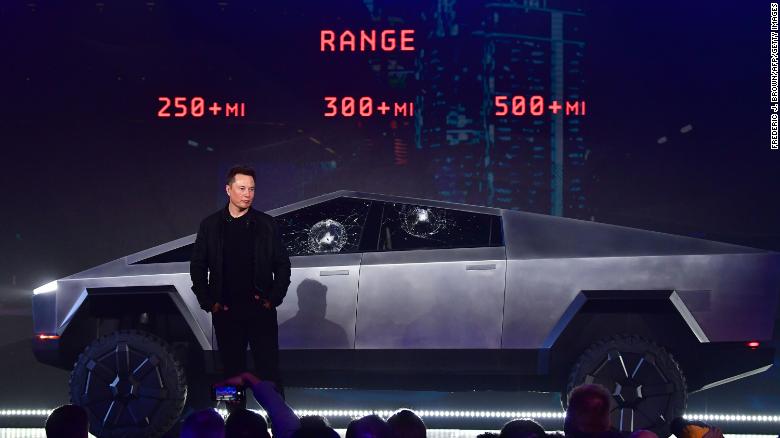 All of this just brings one question to mind. Being the absolute geniuses they are, was this their intention all along? To shock people, and get on the meme bandwagon to get free publicity?

Does this particular strategy ring any bells?

Apple is a trillion-dollar company that more or less uses the same strategy. All of their innovative new techs have taken the world by a storm, giving birth to tons of memes shared by millions of people all around the world. Like it or not, that right there is free publicity. 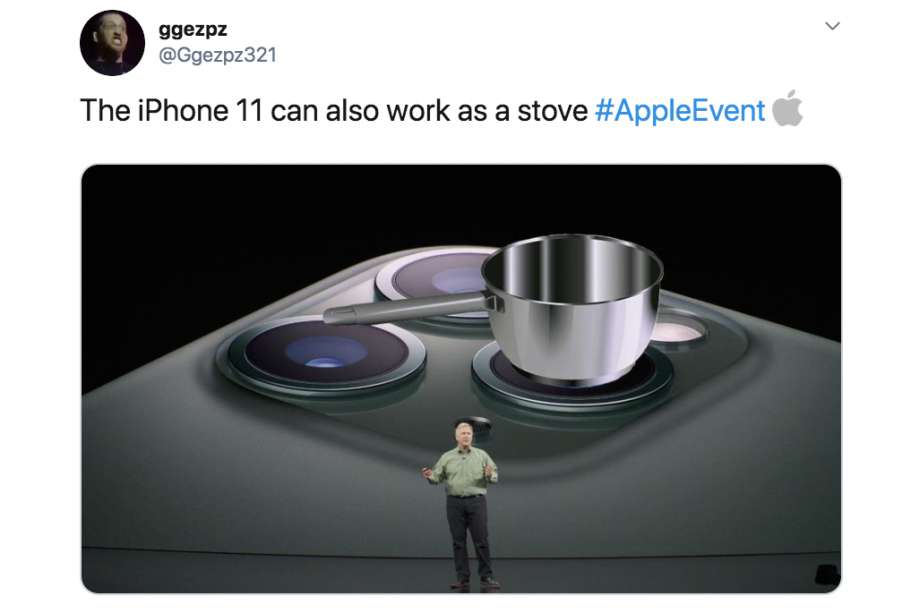 I feel like there’s a lesson to be learnt from Tesla’s branding techniques and in the way they promote their brand identity.

What is a brand?

A brand is essentially an image. It is how your customers and other people view your company/organisation or an individual. In some ways, it is also a promise. A promise of quality in your products/services.

It is how people who experience your company perceive it.

“Your brand is what people say about you when you’re not in the room.”

How Tesla promotes its brand identity

According to their brand guidelines, Tesla makes it a point to not “greenwash” themselves. They do not use the word “green” unless if it’s to describe colour. According to them, “green” is infused in the Tesla mission. Their brand promise is to “to accelerate the advent of sustainable transport by bringing compelling mass-market electric cars to market as soon as possible.”

They also do not use the word “luxury” to describe themselves. They consider themselves as a “premium, performance brand”.

They keep their messages short, concise and to the point. They know that their customers are intelligent and busy people.

Tesla also understands marketing better than a lot of other premium car brands. They do not spend much money on ads. This is primarily due to 2 reasons. Elon Musk has stated in interviews that he’d rather spend more money on perfecting his technology than on ads. But a more believable reason is the fact that Tesla is supply blocked. They need to produce enough cars to supply the demand.

Tesla’s marketing runs more on a word of mouth basis. A man buys a Tesla, gets impressed with its quality, and he tells ten other people about it. They even have an entire section on their website dedicated to stories from their customers. Real people sharing their opinions and experience with a Tesla. Who needs an ad when you’ve got this?

Tesla’s launch events, like the one we were discussing above, are pretty successful too. More than 250,000 people have reportedly pre-ordered the Cybertruck right after the launch event.

So why the bizarre design?

Coming back to the Cybertruck, why did Tesla make such a unique design choice? A lot of people called the Cybertruck ugly. Even I was one among them. But the truth is, the design has grown on me. When these trucks start hitting the road, they’re going to be turning heads everywhere they go. If Tesla had decided to go the conventional way, this would have just been another new truck on the road. Nope. One look and you know this is something different.

A lot of people were criticising Tesla for trying to take on the truck market. Known for the incredibly loyal fanbase, people religiously stick to either one of the truck giants, the Ford F150 or the Chevrolet Silverado.

But Tesla isn’t trying to conquer the truck industry. They don’t intend on pleasing everyone by launching a generic looking, yet updated truck.

Making a product that your target customer is more likely to buy is more important than making a universally appealing product.

They could have released a truck that looks like every other truck out there. It would capture the interest of a tiny per cent of the truck market, filled with customers loyal to other brands.

Or they could do something entirely different that appeal to people who will be more likely to invest in their product.

Deviation from what’s considered normal attracts a lot of attention.

Apple could have arranged their 3 camera system on the iPhone just like any other phone. But they chose not to, and that made them stand out from the rest. Similarly, Tesla chose an unconventional look. It makes your products more memorable. I feel like this is what Tesla had in mind as well.

Elon Musk has always been compared to Steve Jobs. Although he lacks the eloquence and the flair for the dramatic, Elon Musk makes up for it with his sheer confidence. What he’s doing with Tesla and SpaceX is truly phenomenal.

Brands that have dared to think out of the box have always seen great success. Tesla is an excellent example of a brand who knows how to market itself and its ambitious ideas.

On a side note, we take branding very seriously. Talk to us today to discuss everything related to branding. We’ll help you build a brand as unique as you. 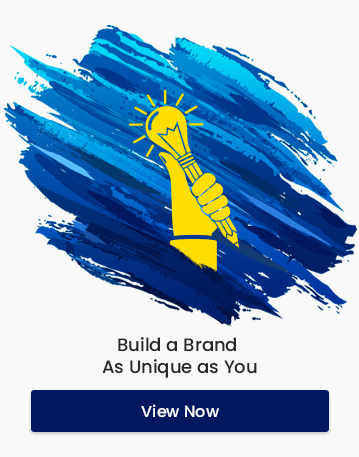 It is the beginning of a new decade, and we have come a long way in terms of how our… read more...
Considering yourself as one among the audience, what are your thoughts about the advertisements you come across on a daily… read more...
Pinterest is a great place to advertise lifestyle, clothing, food-related brands. Any product that can be advertised using beautiful pictures… read more...