About The Hindu Group

The Hindu is an Indian daily newspaper, headquartered at Chennai. It started in 1878 as a weekly, became a daily in 1889 and from then on has been steadily growing to the circulation of 15,58,379 copies (ABC: July-December 2012) and a readership of about 22.58 lakhs.

The Hindu’s independent editorial stand and its reliable and balanced presentation of the news have over the years, won for it the serious attention and regard of the people who matter in India and abroad.

The Hindu is printed in seventeen centres including the Main Edition at Chennai (Madras). The printing centres in 11 states are connected with high-speed data lines for news transmission across the country. 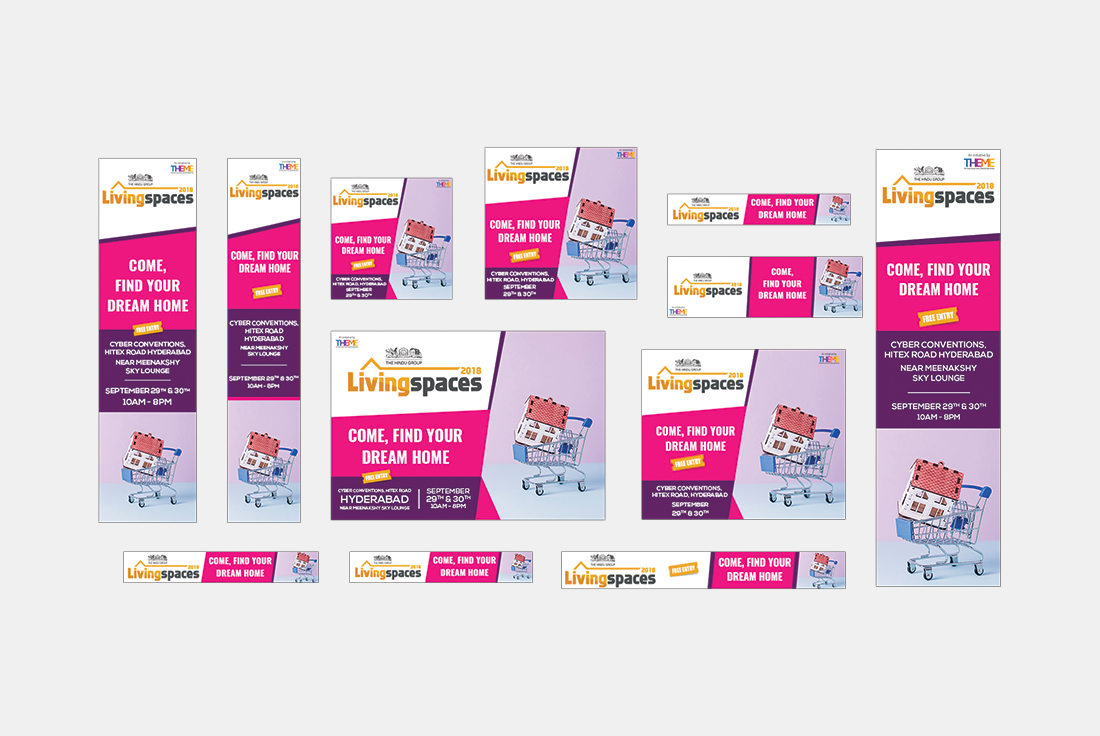